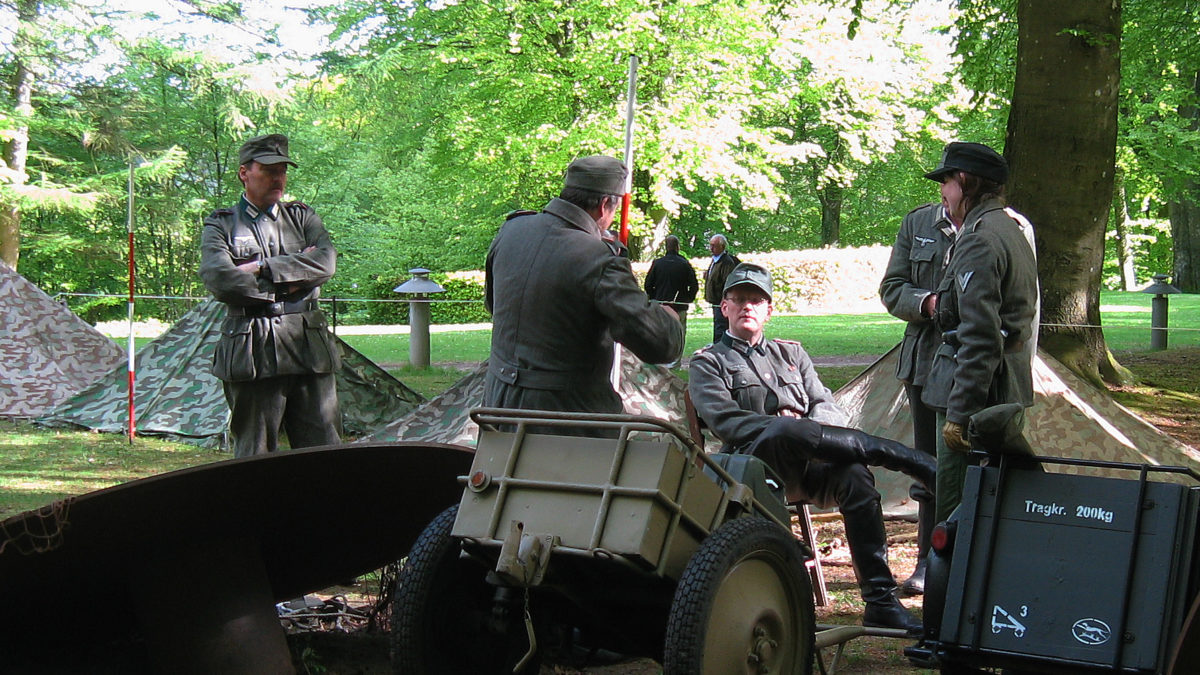 The strangest exhibition opening ever

I exhibit my work internationally, and sometimes I am lucky enough to be able to travel to far-flung destinations. It can be exciting to attend the opening of an exhibition, although they tend to be standard affairs with chatting and speeches, albeit tempered by the flow of wine.

However one opening stands out for its weirdness.

In May 2012, I flew to Denmark with my friend, Fiona Hutchison. We both had tapestries in Artapestry 3. This prestigious biennial show tours in Europe, with the starting venue in this case the Danish provincial town of Silkeborg. The organisers had kindly arranged for accommodation for us in the beautiful grounds of the venue, a former sanatorium.

We met other weavers who had come specially for the event, and all was convivial. I strolled round the extensive park which had been created to aid the recovery of the patients. We were invited to a preview of the exhibition in the airy and spacious gallery, before it was open to the public, and I was pleased to see that my tapestry, Golden Section, and Fiona’s Still Waters were well displayed.

But the next day we woke up to find the park alarmingly transformed. People dressed in World War II uniforms had erected tents, and motorcycles and other vehicles had arrived. However, the most disturbing sight was that some were in Nazi uniforms.

We found out that during the latter part of the war, the Gestapo had commandeered the sanatorium for use as their Danish headquarters. Those now occupying the grounds were a re-enactment group.

Later that morning I went for a walk. Coming towards me from around a corner was a ‘Nazi’ driving a motorcycle with a sidecar. Fear rose inside me, and I felt as though I should jump into a ditch. I was surprised by my strong reaction, but the feeling of unease just grew through the day.

It was unclear what was going to happen at the re-enactment, since there were also Allied uniforms and an American Red Cross station. To me, re-enactments are fine, but they are usually reserved for long-past battles. And isn’t it just offensive to dress as a Nazi?

The opening was memorable for all the wrong reasons. 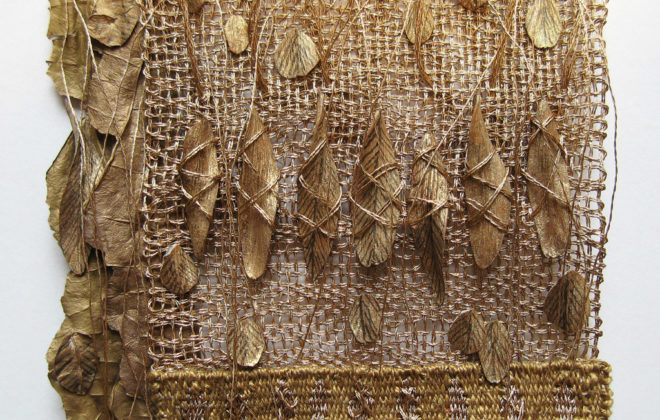